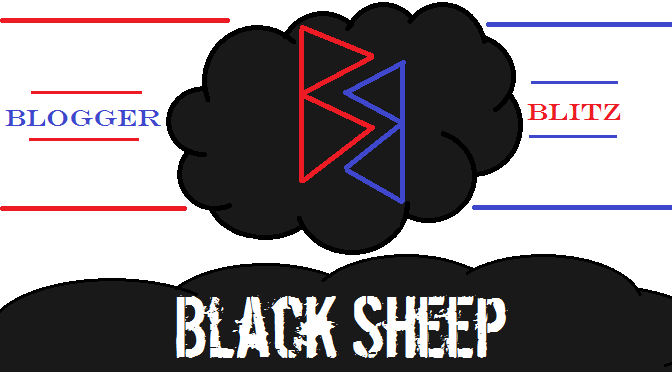 Hello fight fans, and welcome to the battle before the battle, the game that decides the game – the voting for the Blogger Blitz: Black Sheep championship event! Four great bloggers came together to suggest ideas for the competition, and on Twitter the adventurer community voted for which ideas made the best pairs. Today, we’ll look at each event concept and vote for which one will be the battle for the championship. The two runner-ups will be the events for the semifinal round, so whichever way you slice it, three of the four events presented today will make it into the final competition. So let’s jump right in and learn about the four events that made it this far! 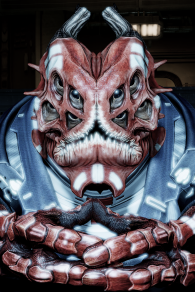 BREAKING THE BROKER
Favorite Quest: Lair of the Shadow Broker, submitted by Athena of AmbiGaming
Looking Forward: Barbecue at my first house, submitted by Chris of Overthinker Y

In the vastness of the universe, there exists a being known as the Shadow Broker. A powerful and mysterious alien creature, the Broker deals in secret knowledge and bears secrets too powerful for the mortal world. Among the many things the Broker knows, the most coveted secret of all is the knowledge of affordable real estate. Who among us has never thought, “I wish a scary alien would help ME find a modest home in a safe neighborhood!”? It is this very thought that spurns the villains to action in this first championship contender.

In this event, your sponsored villain is nearing the end of their lease and is ready to move into the frightening world of home ownership. But in this economy, it’s impossible to find an evil lair that’s both fully equipped for repelling pesky heroes and easy on the budget. The only being in the universe who could possibly know of something so rare is the Shadow Broker.

Your mission is to pursue the Broker and extract information from him about how you can find your first home. Any means are acceptable, but know that this guy is no slouch – besides being an alien with superhuman strength, he’s well-resourced with a ton of heavily-armed mercenaries hanging out with him on his large and complex space vessel. And if he knows what you’re coming for, he may just make the information that much harder to find… 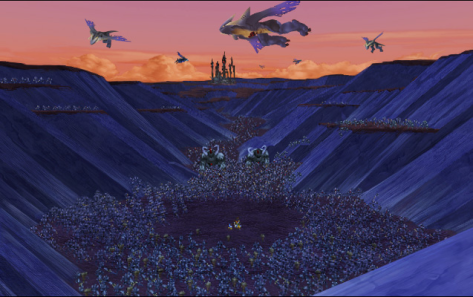 ONE THOUSAND STRONG
Favorite Quest: Battle of the 1000 Heartless, submitted by Chris from Overthinker Y
Looking Forward: My best friend’s wedding, submitted by Pix1001 from Shoot the Rookie

Anyone can take on a single enemy. Taking on a dozen or so enemies isn’t really that tough either. But fighting an army of 1000 monsters born of the darkness left behind when a human body is deprived of its heart – now THAT’s scary! But that’s exactly what our lovely antagonists will have to do in this event if they plan to make it somewhere very important – the venue for their best friend’s wedding.

Villains keep strange company, so really it’s only natural that they would hang out with someone who thought a monster-infested canyon would be a cool place to tie the knot. As the best friend, your chosen bad guy (or gal, or gender-non-binary person) is obviously expected to be in the wedding. But to get to the front of the crowd, you’ll have to fight your way through one thousand Heartless, beings that feed on the darkness inside of hearts – and there’s a whole lot of dark hearts at this wedding!

Luckily, you’re not alone. One of the most iconic parts of the Battle of the 1000 Heartless in Kingdom Hearts II is the series of cameos from previous allies who show up to kick some tail and help you make your way through the Heartless army. So part of this event will be choosing a great selection of helpers to be in the wedding party, fellow villains or minions who are able to help even the odds just a little! 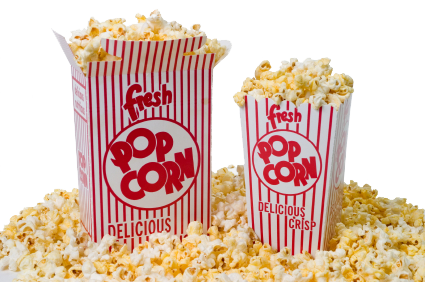 It’s Friday and work this week has been pretty hectic – another upstart hero tried to stop your tyrannical rise to power, the royal heir escaped your wicked clutches, and cosmetic microtransactions were just announced for your favorite video game franchise. Luckily, you’ve got a relaxing weekend planned with your buddies, a movie night complete with snacks, decorations, and total surround sound. At least, that was the plan.

Just as movie night is about to get started, your villain realizes discovers that a pack of wererats broke into the cupboard and ruined all the snacks! Now you have to figure out where to quickly obtain more snack food before your friends arrive. Panicking, you look out the window of your beachside castle and see a faint ray of hope: a beach party taking place right outside! All you have to do is steal all their party stuff and bring it to your own party and the night is saved.

Bloggers have a lot of creative freedom with this event. Who’s throwing the beach party? How will the villain approach the party to steal the goods? Will the wererats just let this slide? With so many options available, there’s no telling what will happen in this kooky Blogger Blitz event! 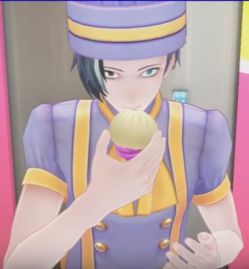 The day has finally come. These past nine months have seemed like a lifetime, but now what is perhaps the biggest event of your evil life is here: the birth of your first child! It’s time to deliver and you quickly make your way to the hospital only to be stopped by security.

“Sorry,” they say, “but we can’t let just anybody deliver a baby here. Only chefs are allowed in.” Oh no! You can’t miss this! But what’s a villain to do? It’s then that you remember an ancient neighborhood legend: those who wish to quickly master the art of chef-ery need only find a diner that sells the mysterious Victoria Sponge. Anyone who eats it will attain maximum chef-itude. Now, you just have to find it before the baby is born!

This event doesn’t assume your gender or the type of relationship your villain might have. Sure, you could be the dad trying to get your wife into the hospital with your chef skills, but maybe you’re the pregnant mom taking her delivery into her own hands. Maybe you’re trying to attend the birth of a child you intend to adopt. Maybe your species lays eggs in the slain bodies of your enemies and the “hospital” is actually the carcass of a freighter-class starship full of potential victims. The only people not allowed in this event are those goody-two-shoes protagonists, and nobody likes those dorks anyway!

There you have it, fight fans, our four options for the Blogger Blitz: Black Sheep championship! Remember to vote for your favorite in the poll below – the two runner-ups will become the semifinal events for the competition, so every vote matters. The results of this vote are going to remain a secret until the semifinals are finished, that way everyone can be surprised by the nature of the final competition. Thanks again to all who contributed ideas to the event, and thanks for sharing your vote for your favorite championship event!

One thought on “When Behemoths Collide – Vote for the Blogger Blitz Black Sheep Championship Event!”