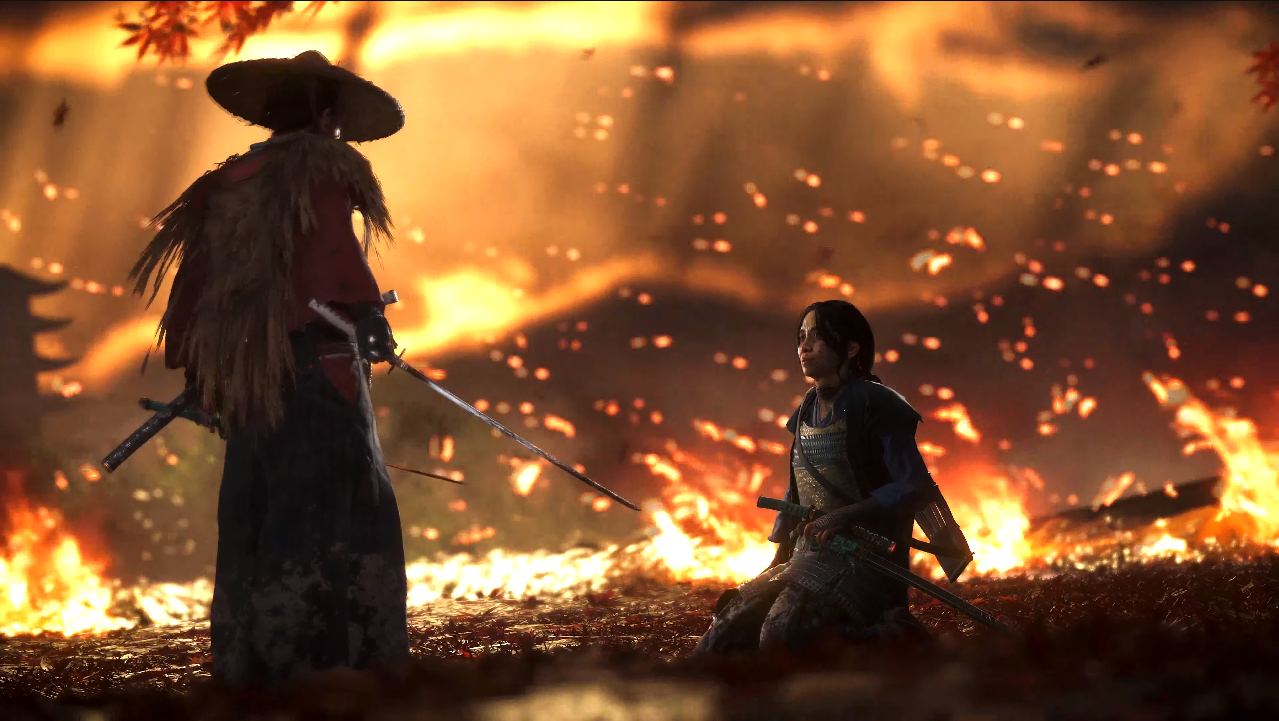 In any kind of presentation for an audience, there is an accepted structure. For film, we expect a selection of previews before a roughly-two-hour cinematic display which will have exposition, build to a climax, and then settle into a satisfying resolution. For television, we expect multiple short acts broken apart by commercial breaks. If you’re watching a play, you generally have two acts of roughly the same length broken up by an intermission. These established structures are there for a reason: folks are comfortable with them and understand how to operate within them because they’re expected.

Sometimes, though, we want to experiment with structure. To play with the very idea of how to construct something with which we have become too comfortable. We wish to break the mold, to do something daring and unique. That’s what Sony decided to do with this year’s E3 press conference. They gave us not a seamless sequence of quickly-executed game trailers, but lengthy gameplay demonstrations broken up by solo music acts and literal physical transitions into other venues.

The crowd present at the physical presentation began in a structure much like the one pictured above, and there they listened to a few minutes of mournful banjo music before experiencing the trailer for The Last of Us Part 2. We see two very different sides of the game’s protagonist, Ellie – the side of her that is vulnerable and romantic, and the side of her that viciously slaughters people in the woods. The killing all took place in actual gameplay, allowing interested players to get a really good look at what the second entry in this series will offer. Ellie can sneak, she can hide under stuff, she has a gun and a bow and arrow – I personally didn’t notice anything particularly unique about this aspect of the game, but sharper eyes than mine might have noticed some new details compared to the first game.

After showing us a display of gratuitous violence (and some pretty impressive kissing as far as video game graphics are concerned), Sony then put the conference on hold while all the fans at the physical venue relocated to a different room in order to finish out the conference. For those of us watching from home, this time was spent listening to some folks at a desk do some talking and then watching some rapid-fire commercials for PS VR titles and Call of Duty. It was during this time that the spokesman for Sony shared his vision for the conference: rather than attempting to shock and awe with fancy cinematics or new game reveals, he wanted to literally walk the audience through the world of some of the big titles coming in the next year.

It’s an interesting concept and definitely one that clashes with the rest of the E3 atmosphere. Where companies like Bethesda and Square Enix give us title screens or cinematics with little to no gameplay to show for it, Sony was quite deliberate about giving us lots of gameplay to show what these games are truly like. It’s a noble purpose, and the idea of diving deeply into a few key games is certainly one I can get behind. However, the execution of this plan – the solo musical numbers, the early intermission, having a mid-conference talk show – really lacked the punch of a typical E3 presentation. The pacing problems plagued the early parts of the conference the worst, and it made it difficult to get invested until things really got moving later on. 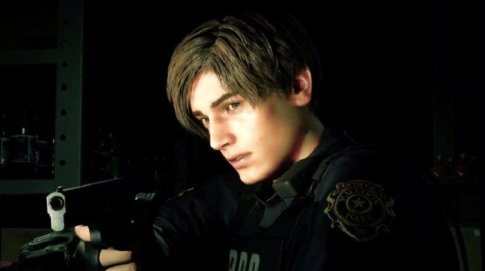 Did Sony manage to overcome these early problems and deliver a good show? We certainly saw some interesting games displayed. Resident Evil 2 is getting a remake, which means very little to me as someone who isn’t a zombie fan but is quite exciting for those who have been waiting on something like this for awhile. Also, the creator of Rick and Morty is making a video game, so that might be funny I guess.

We got another overly-long musical number to introduce the samurai game Ghosts of Tsushima, but while the intro to the trailer was lengthy and slow, the game itself overcame the poor presentation and really shone through as a winner. The art design here was utterly gorgeous, particularly the use of color to create interesting contrasts. Combine that with the traditional Japanese music (complete with the same flute played just before the demonstration began) and you have a title oozing with style. Even the flourishes of your sword during battle looked excellent, as well as the killing moves.

Death Stranding made another appearance and honestly, the point of that game is infinitely less clear now than it was when we didn’t know anything. My current understanding of it is that you play as Norman Reedus, who has kidnapped a baby in some kind of high-tech backpack and is walking all over the world, climbing mountains even, to avoid horrifying shadow-monsters and this tough-looking blonde lady. Death Stranding was unique in that we saw a lot of “game” but maybe a little less “play” than we wanted to. Hideo Kojima is keeping us in the dark about this one for as long as humanly possible, so I guess if you’re really all that curious you should check him out on social media for future reveals.

Kingdom Hearts 3 made yet another appearance at E3 during the Sony press conference, this time taking the opportunity to showcase the Pirates of the Caribbean content. It certainly looks better than it did on the second game, particularly when it comes to the character models for folks like Jack Sparrow and Will Turner compared to Sora and company.  I personally prefer their designs next to the more cartoony Disney characters, as they blend a lot better (and frankly, hyper-realistic graphics are rarely as engaging as sharp and colorful graphics), but KH3 showed some marked improvement in that category tonight. We also got to see some combat gameplay, complete with Keyblade slashing, horn twirling, smoke gliding goodness.

The last big game to be shown off during this conference was Spider Man for the PS4. Now while I love Spider Man and consider him my favorite superhero, I’m not particularly into this game. It feels way too much like Arkham for me, and I got tired of that formula when it spread like a virus from Batman to Lord of the Rings to Assassin’s Creed to whatever else in-between. Still, just because I’m bored of this popular game mechanism doesn’t mean that other people are, and it’s easy to see why folks are so excited about an in-depth superhero title such as this one.

In the end, once the conference got going Sony built up some good momentum and was able to show off a decent selection of games that will all be available within the next year (except Death Stranding which will just be a weird freaking trailer forever, probably). However, their experiment with the structure of the conference proved harmful during the first part of the presentation, and it was hard to recover enthusiasm for some time after. Still, kudos are deserved for daring to do something different during E3, and I hope in the future Sony is able to refine the idea of dedicated in-depth presentations for a small selection of games and do it in a way that’s enjoyable for folks at home as well as those in the physical crowd.

What were your thoughts on the Sony conference, adventurers? Did you enjoy the small selection of detailed games shown off here? Which one are you most excited for? And should Sony try to refine this structure next year, or stick to something more traditional for future press conferences? Let me know your thoughts in the comments, and be sure to visit Adventure Rules again this afternoon and tomorrow for even more E3 2018 reactions!