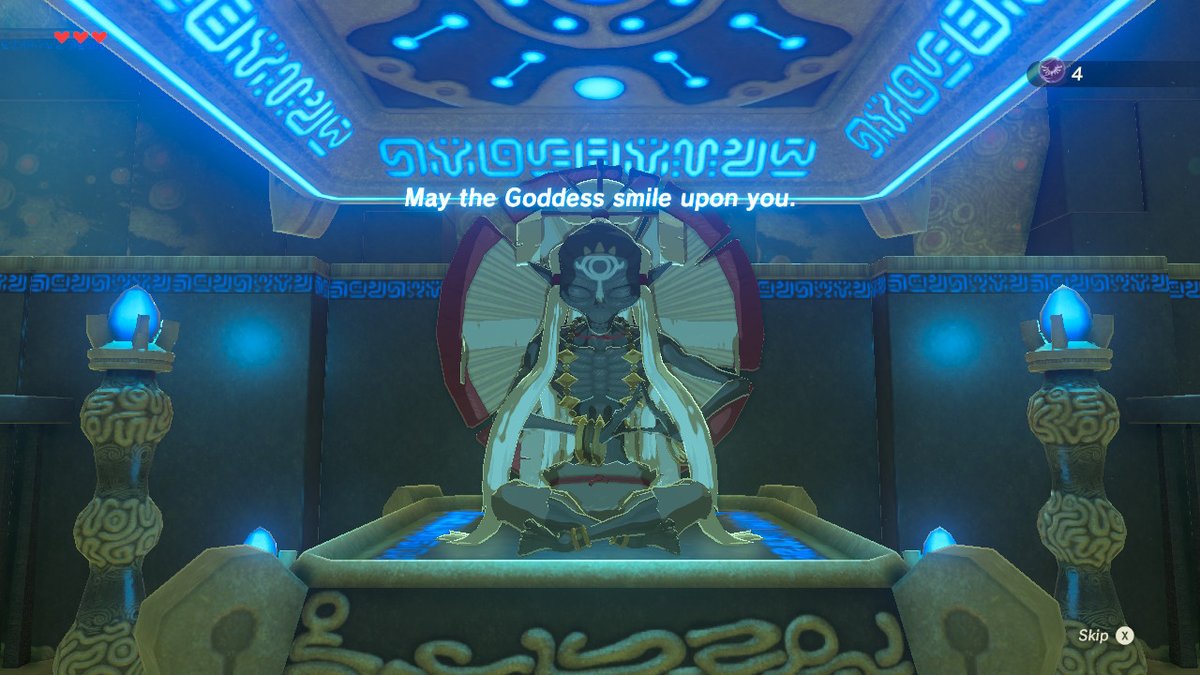 Greetings, adventurers, and welcome to the 2018 version of one of my favorite community projects: Question of the Month! I started participating in this event last year with the question of which video game has the most compelling plot twist, and actually managed to pull out a win with my answer to the question of which video game most deserves a sequel. If you’ve been following QOTM for awhile now, then you’re probably pretty used to the format; Later Levels submits a question, a bunch of bloggers answer that question in 100 words or less, and then fans vote on the winner for that month. But things are changing in 2018, so let’s talk a little bit about the new format for Question of the Month.

This year, Later Levels will be partnering with another blog each month in order to spotlight their efforts as well as come up with the month’s question. The word limit is gone – in fact, any limitations on format have been eliminated in favor of all sorts of creative endeavors. Bloggers who wish to submit answers can answer with paintings, sculptures, videos, musical performances, or any other medium they choose. You can read up on all of the details here, but as for me, I’m going to move on to the blogger who provided our question this time around.

January’s question was submitted by Chris, the philosopher behind the excellent gaming blog Overthinker Y. Chris and I have worked together on a couple of different projects now, as he served as a judge in my Blogger Blitz event and then interviewed me for his Musical Mayhem event. Chris has some pretty cool stuff on his blog. He lives up to the overthinker name with posts of great philosophical merit, and I highly recommend you check out his plans for the new year and follow Overthinker Y so you don’t miss out!

Now for the question that Overthinker Y has posed to us: which video game character is most likely to stick to their resolution, and what would that resolution be?

When I think of a character who could stick out their resolution even when things get difficult, I think of the Sheikah monks in Breath of the Wild. There are 120 shrines in Breath of the Wild (more now with the Ballad of the Champions) and each one contains one of these ancient Sheikah. These fellas have been sitting in these shrines in a state of meditation for presumably 10000 years. I can’t sit in silence for 5 full minutes! The level of discipline and focus that this must have taken would absolutely translate into a successful New Year’s Resolution, but what would these guys resolve to do? I’m thinking they’ll probably take a book reading challenge – monks generally are scholarly folks and so I imagine these ancient Sheikah would gladly commit to reading all of the texts that they missed during their 10000 year rest.

I’m interested to hear what you think, adventurers! Thanks to the new format, you can now respond to Question of the Month with you own blog post (or movie, or slam poetry), so feel free to get involved directly! If that’s not your thing, you can feel free to leave a comment here with the character that you think would keep their 2018 resolution. Thanks for reading and be sure to check out Later Levels and Overthinker Y!

4 thoughts on ““Which Video Game Character is Most Likely to Stick to Their New Year’s Resolution?””