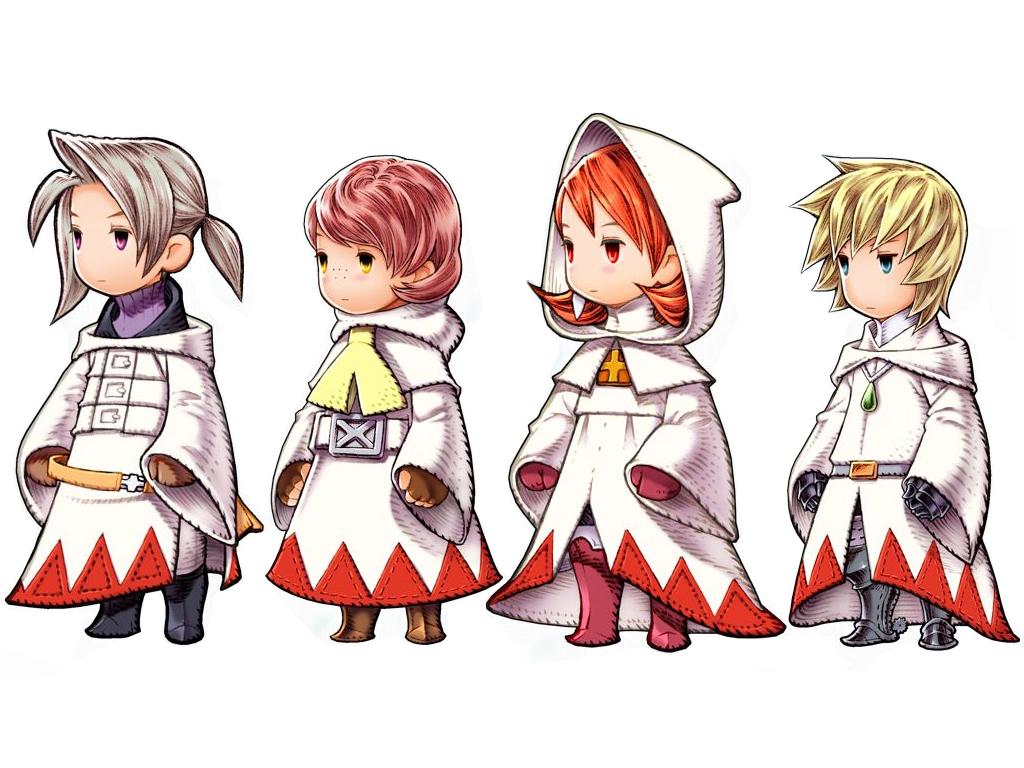 Being a hero is dangerous business. Monsters appear out of thin air to stop you from making it to the end of the dungeon, enemy armies march against your cities and forts, clever sorcerers set devious traps to stall your progress or take your life – it’s tough being a protagonist. When your body is covered in nasty wounds and sinister poison courses through your veins, only one person can reclaim you from death’s door: the party healer.

Healing characters, for me, have always been an essential part of party construction in RPGs. You won’t catch me in Final Fantasy, Fire Emblem, Dragon Quest, or any other roleplaying game without someone in the group who can make sure everyone else is in top fighting shape. Indeed, some of my favorite characters in these games – Minwu, Aerith, Lissa, Elise, Meena, Angelo – handle the difficult task of keeping the rest of the party healthy.

The thing about healing, it’s a pretty thankless job. You see it in a lot of “team” style games. I personally don’t play Overwatch or any MMOs, but it doesn’t take an active participant to see that nobody actually wants to be the person responsible for healing the party. Because of the lousy internet in our house, I often end up blogging in the living room while my wife is neck-deep into the enemy point during comp matches in Overwatch. And the things I hear line up perfectly with every Mercy meme I have ever seen on Twitter.

“Hey, don’t ask for healing when you’ve got full health!”

“I can’t heal you if I’m dead. Try protecting me next time.”

“Will someone please play support besides me?!”

“God, what is our Mercy doing? I need healing!”

I see the same thing in tabletop RPGs when I play. Nobody ever really volunteers to be the party cleric. If someone has healing powers, it’s generally their side-gig. On some level I do understand it. When you’re responsible for healing the party, it’s basically all you get to do. Everybody wants to be the chick who plunges her greatsword to the hilt into some troll’s chest, or the crafty rogue who sneaks past a palace worth of guards to effortlessly pocket the king’s diamonds. If all your points are in Wisdom so you can get a +4 bonus to cast Cure Moderate Wounds, you’re not likely to be doing any of those cool things.

Still, while nobody ever wants to be the party healer, nobody ever wants a party without one, either. The second a boss rolls by and does critical damage with a swing of his axe, the guy who chose a barbarian when the party already had a fighter is gonna be holding his intestines in his bare hands and thinking “gee, maybe I should have made some different life choices.” Or much more likely: “fighter! Why didn’t you make different life choices?!”

What’s even weirder to me, though, is that there are some folks out there who don’t value the role of healer at all. They’d much rather replace that delicate spellcaster with another axe dude or dagger chick, and then just rely on healing potions when the going gets tough.

I kind of see the logic of it; why waste a precious party slot on a healer when everyone can heal using other means? You don’t have to have a fragile baby on your team – replace that nonsense with another heavy-hitter so you don’t have to worry about protecting anybody! Right?

Personally, I have never been able to play games that way. Healing items tend to be inferior to healing spells regardless of the game you are playing, and generally the person who needs healing has to use the item on themselves. This often leads to situations where the healing cannot happen when it really needs to. Take Fire Emblem, for example. Say I send a unit to attack the enemy and in the process, the enemy gets a critical hit. Now my unit is in desperate need of some healing, but if I don’t have a healer, that unit cannot heal until they get a turn again. In the meantime, the enemy army gets a turn and can send dudes to finish my unit off. If I had a healer in the party, I could have gotten around that problem pretty easily.

Cost is a big factor too. Powerful healing items that restore a lot of HP or even bring a character back from the dead tend to cost quite a bit of money in game. Conversely, the cost of restoring a healer’s “ammunition” (MP, gear, or whatever that specific game uses to manage how often the healer can heal) tends to be a lot less. It’s cheaper to buy a stay at the inn to restore all of your healer’s MP than it is to buy enough healing items to power you through the entire dungeon. Additionally, there are some games where items are only usable outside of combat, meaning that in the heat of battle a healer is your only means of staying healthy.

Still, I really want to understand the folks who don’t like to have healers around, so in an effort to accomplish that I am trying to picture some situations in games in which I do not use healers in my party. The first examples that come to mind are games that I have played somewhat recently: Fire Emblem Echoes and Mario + Rabbids: Kingdom Battle. 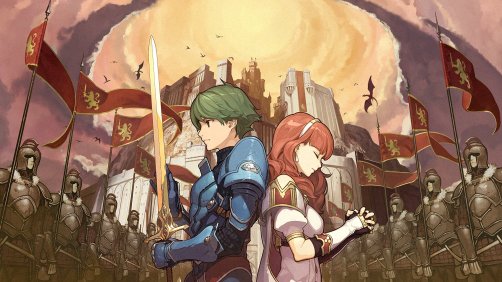 FE Echoes features a challenge that typical Fire Emblem titles do not: dungeons with enemy encounters. These work different than the typical map battles of a Fire Emblem game – a small group of heroes fights a small group of enemies in a confined space. These matches happen over and over again but in between them the party is healed of any HP damage. You have less control over the formation of your party than you do on traditional maps and the battles don’t last nearly as long. Because of this, I rarely if ever took a healer into dungeons with me. It was much easier to quickly brute my way through the monsters in each miniature skirmish without characters in the party who needed to be carefully positioned and protected.

Mario + Rabbids: Kingdom Battle features maps with multiple objective types and a reward system that gives you more coins when you finish battles within a certain turn limit. Because you have an incentive to win battles quickly, having a character with low damage output in exchange for healing abilities isn’t often the best way to secure a fast victory. This is particularly true during missions where combat isn’t even the main focus – I almost never brought Peach or Rabbid Peach onto a map where the goal was Reach Area. While I considered Rabbid Peach effectively a necessity for boss battles, I didn’t use her in matches where the enemies didn’t look too dangerous – it was quicker and therefore a better way to earn coins for me to use characters with better offensive skills.

I’m curious now to hear from you, adventurers. Do you too rely on healers in your games? Or do you prefer to use other methods where an entire character in the party is not dedicated to keeping everyone healthy? How would you argue in favor of forgoing healers entirely? Let me know in the comments below, and thanks for reading!

10 thoughts on “I Need Some Support: Healers in Gaming”