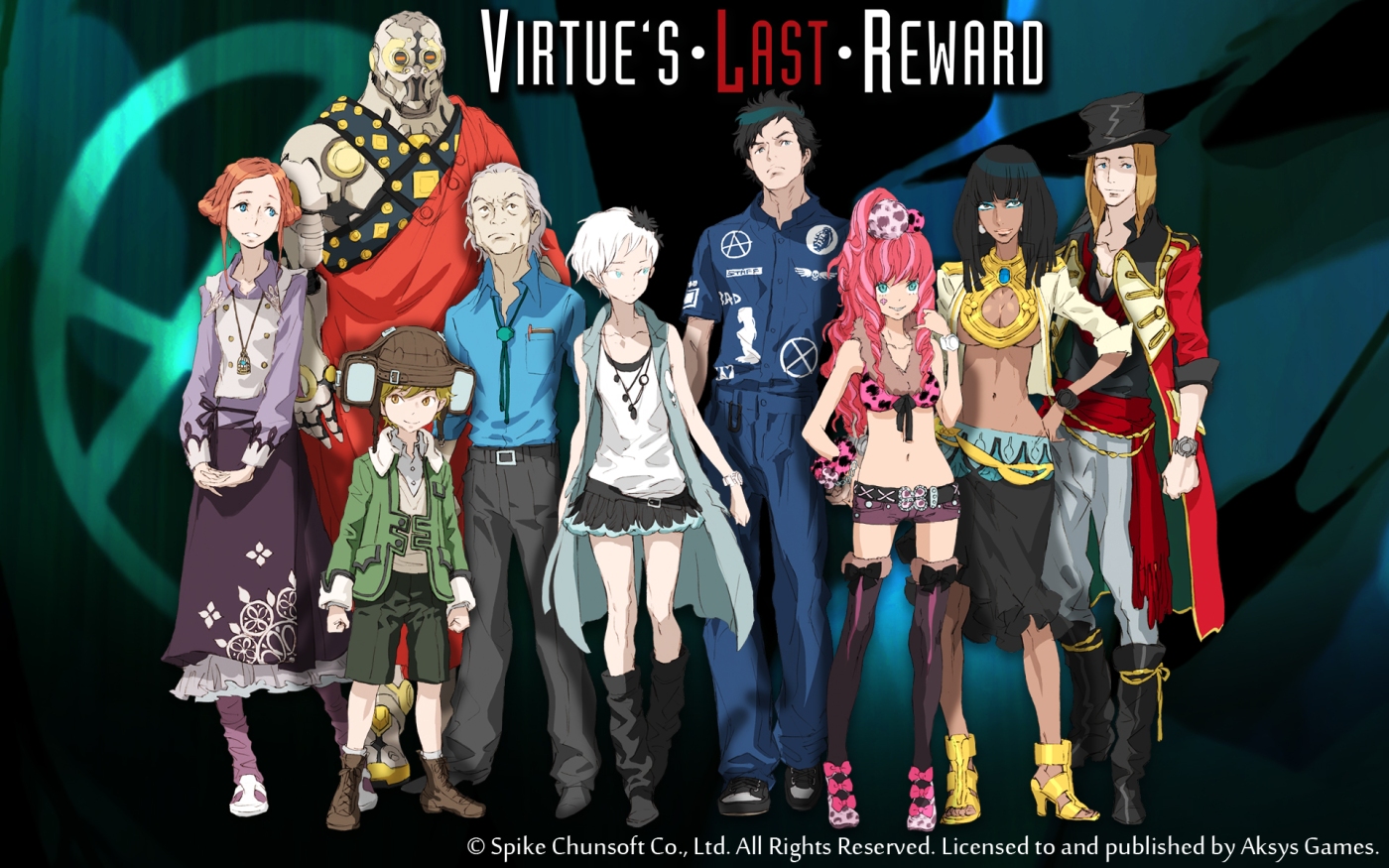 If you’ve ever had a job, been a student, or ate at a restaurant, chances are you have at least one time participated in something which had a dress code. We love to hate guidelines about our wardrobes as it makes us feel as though our unique identity is being violated. But when it comes right down to it, some tasks demand a specific uniform. Or at the very least, are not compatible with a certain kind of outfit. This is the topic we’ll be exploring in the month of November for Later Level’s Question of the Month!

If you recently emerged from a coma or finally rented a house after living under a rock for a couple of years, you may not know about Question of the Month. This is an event where Later Levels poses a question to a group of game bloggers who have volunteered to provide answers to that question. We all submit our answers and then you – yes, YOU, adventurers! – vote on the answer that you think is the best. You can check my answer to October’s question here and expect the results to be posted this Friday on Later Levels, along with all of the other responses to this month’s question. The only rule to this whole mess is that my answer must be no longer than 100 measly words.

With all that out of the way, here’s my answer to the question: which video game character wears the least appropriate clothing for the activity they are doing?

Alice may be dressed like she’s walking home from a crazy Halloween party, but in reality this woman is a secret agent. In a career where she is expected to do things like move stealthily through a building, run, duck behind cover, get into firefights, and engage in hand-to-hand combat, the total lack of athletic support given by her outfit is inexcusable. This woman is wearing an open coat with only a necklace to cover herself – how the heck is she supposed to fight for her life with ‘the gals’ flopping all over the place? Can you say “back problems?”

And there you have it, adventurers, another Question answered. Be sure to check out Later Levels this Friday (probably at 6 AM GMT) in order to see the other responses and then vote for your favorite!

2 thoughts on ““Which Video Game Character Wears the Least Appropriate Clothing for the Activity they are Doing?””