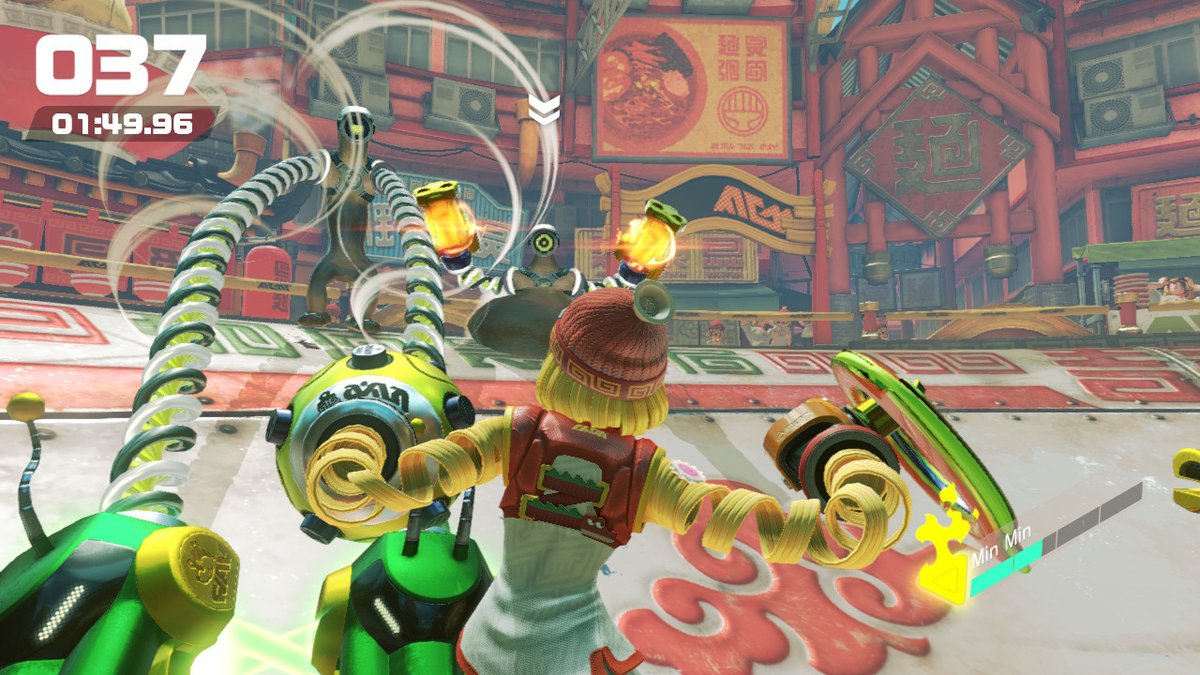 In college I had a lot more of some things; mainly free time, expendable money, and people to spend those with. Because of this I indulged in some hobbies back then that have since fallen by the wayside. Chief among these hobbies is the card game Magic: The Gathering. If you’ve never played Magic, I’ll introduce the bare basics for you – you the player are an entity known as a Planeswalker, capable of drawing mana from the land and using that mana to summon creatures or cast other spells. You compete against other Planeswalkers to reduce their life points to zero or to deplete their selection of cards, called their library. It’s a pretty strategic card game that requires intelligent deck-building and careful resource management.

That is, unless you’re playing a free-for-all.

I had a main group of friends I hung out with in college and I mostly just played Magic with them. Occasionally, though, some extrovert in our group had to go off and make new friends and the rest of us loners would have to learn to tolerate – er, I mean like – a new group of people. On one particular occasion when this happened, the new folks we started playing with had a practice of playing really sizable free-for-all matches. It was not unusual for this group to have anywhere from eight to ten people playing in one really big match.

I played one or two of these matches with them before noticing a trend that I found rather frustrating. The game always played out in the exact same way: a few rounds would pass by uneventfully as everyone played their lands and began getting their low-cost creatures onto the battlefield. The occasional swipe for one or two damage would take place, but nothing too crazy. Then, one turn, someone would play something that looked a little intimidating. Maybe it had a dangerous ability, or maybe it could combo with other cards to accomplish something amazing. All of a sudden, everyone in the game would all turn their attention on that one player and wreck them. That person then had to sit out the rest of the game as this cycle continued, over and over until it finally came down to two or three people who then got the opportunity to play in a real match against each other.

That, to me, was not even a real competition. This free-for-all format took what was otherwise a strategic and thoughtful game and turned it into an angry mob, complete with pitchforks and torches. As soon as even a mildly capable creature came onto the battlefield, everyone rushed that player and ostracized them until a new monster to chase came along. Those who were unlucky enough to draw good cards early in the game and have the mob turn against them then had to sit and watch the rest of the game play out. As someone who was proud of the decks I had constructed, it was frustrating not getting to show them off.

This is a prime example of why I do not enjoy competitive games in a free-for-all format. That sort of game rarely relies on any actual ability to perform. Instead, you simply play the crowd, either ganging up on one poor soul at a time until too few are left for that to be effective, or hiding away while others fight and then jumping in to claim victory when everyone else is tired. It’s not about who is the best – it’s about who can stay out of the mob’s eye the longest.

What reminded me of this college experience is a new type of free-for-all match I’ve been participating in: ARMS. I picked up the fighting game earlier this week and I am having a lot of fun with it, but even back during the Testpunch I was not enjoying the free-for-all matches. It’s the same problem – instead of really competing to see who is best, you just pray that the other two players don’t gang up on you at the same time so you stand a fighting chance. You either feel like a bully for surrounding one person and beating the stuffing out of them, or feel like a vulture for watching the others duke it out and then swooping in on the leftovers.

The rules of the party lobby simply compound the problem. One might assume that the person in the lobby with the most coins is the best fighter present, when in reality they may simply be the one who has stayed the longest. But that doesn’t make a difference, and having the most coins is likely to make you a target in free-for-alls. You can also become an easy target by winning too many matches in a row – the more you win, you can actually get handicapped with an HP reduction that makes you a more appealing target to opponents. They can assume you’re pretty good because you’ve suffered the reduction, and the reduction itself handicaps you so that you’ve got your hands full with two people fighting you. Instead of getting a fair match, you have to deal with two-on-one odds and are likely to find yourself defeated by sheer numbers rather than high technical skill.

Now at this point one might be tempted to say “Ian! You’re just saying all of this because you lose at free-for-all matches, and you want to win.” To which I say, you’re only half right! Yes, I get particularly frustrated when I am ganged-upon and lose a free-for-all match that way. But as lousy as I am at ARMS, those are some of the only matches I ever win! And when it came to Magic back in the day, while I did at least once find myself on the receiving end of the massive mob, I had one particular deck that was pretty subtle and I was often able to stay on the sidelines until the final moments of the match and then snatch away a victory. I’m not just frustrated by mob mentality when I lose – it cheapens the feeling of my win. If I win a match, I want to feel like I won fair and square. Punching a guy who only has one HP because he spent the whole match in a grueling battle with someone else really doesn’t feel fair and square to me.

So how do we avoid mob mentality? How do we play free-for-alls in a way that is truly a test of skill for everyone involved?

Let me save you the trouble of speculating: you don’t beat mob mentality. Trust me, I’ve tried. If you try to be fair and fight all of your opponents equally, all that happens is that the mob turns on you and punches you until you stop moving. Then they go on about their business.

In all seriousness, the real secret is to have a different attitude about free-for-all matches. It’s important to understand that the purpose of these games is to have fun, and sometimes fun isn’t the most rigid, competitively fair way of doing things. No one is saying that free-for-all matches are the ultimate test of who is the better player – and if they are, chances are that guy or gal is simply a sore winner. Understand that winning a free-for-all match doesn’t mean you are king of the hill, and understand that losing doesn’t mean you’re the worst player ever. If you stop seeing free-for-alls as a test of skill and start seeing them as an opportunity for anyone to win the match, you get a better understanding of the match’s true purpose. And if that purpose doesn’t appeal to you, then you are probably the person they had in mind when they designed Ranked Mode.

So what about you, adventurers? Have you had any unpleasant experiences with mob mentality in gaming? Do you hate it or embrace it? Let me know in the comments – but don’t all attack me at once!