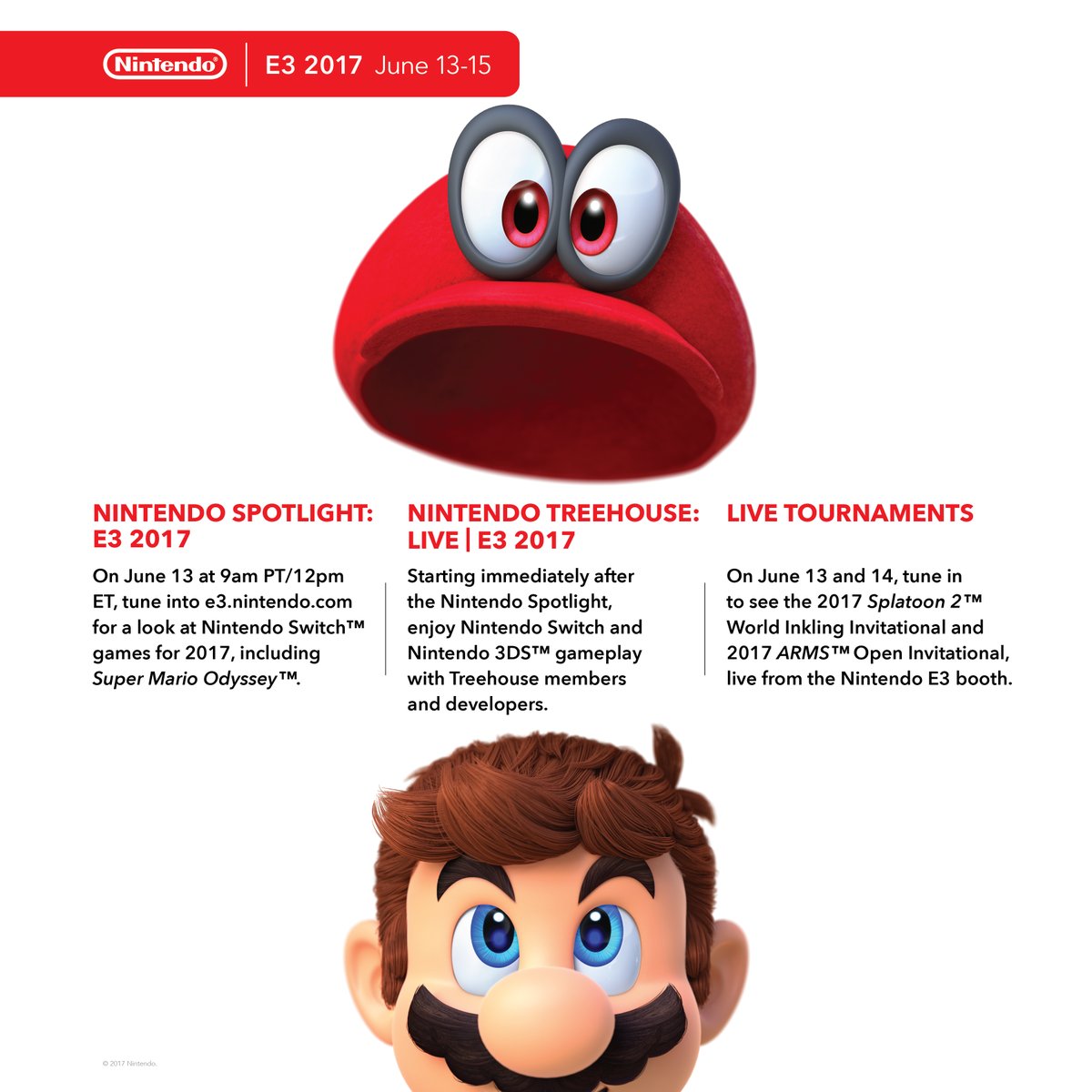 Amidst rumors of an upcoming Nintendo Direct, Nintendo recently revealed a very different kind of information – they’re going to be at E3 this year! I’ve heard some folks speculate that 2017 might finally be the year that Nintendo says “nah” to the Electronic Entertainment Expo, but an announcement via social media has quelled that concern. Nintendo Facebooked, Tweeted, Tumbld, and everything in between to get this little beauty out to the public: 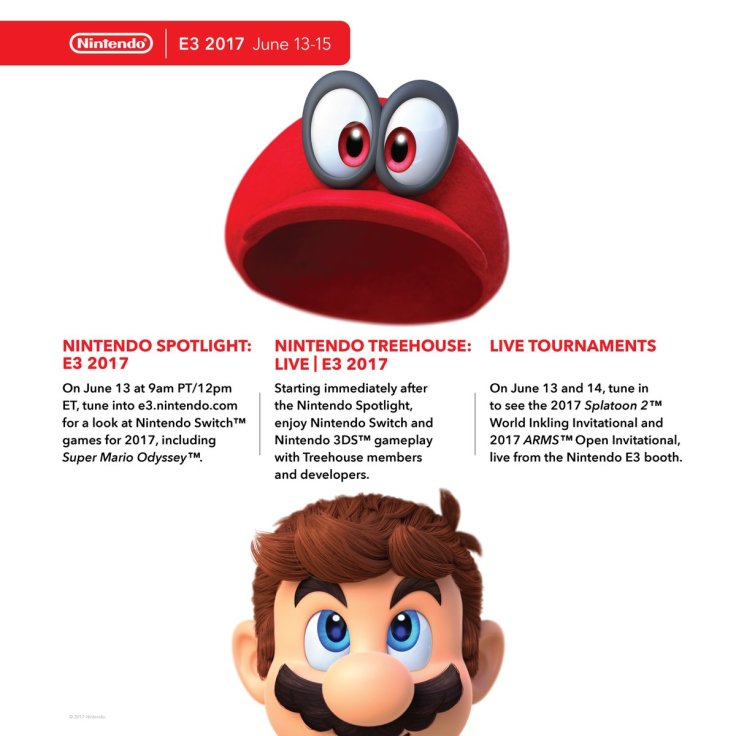 Thanks to this nifty picture, we now know what to expect from Nintendo during the expo. First, a spotlight of upcoming Switch titles (likely in the fashion of a Nintendo Direct, if prior years are any indication), immediately followed by Nintendo Treehouse showing off gameplay while speaking with developers. If you watched Nintendo’s E3 last year or watched the Treehouse Live Switch event, then you pretty much know what to expect here. The spotlight will give us trailers for upcoming games, while the Treehouse event will show us more detailed looks at some of those games while also offering perspective from the ones who created them.

Nintendo is playing it safe here. They know this formula works alright for them, so there’s nothing risky happening. However, they are doing something a little different this time, something that I personally think is probably the biggest selling point here. On June 13th, the World Inkling Invitational for Splatoon 2 will be held live at Nintendo’s E3 booth. The same sort of thing will happen on June 14th for the ARMS Open Invitational. That’s two competitive tournaments showcasing two huge games for Nintendo happening right during E3. E-sports fans will want to keep their eyes out for this one.

I think this event is particularly important for ARMS, which is confirmed to release right after E3 – June 16th. Right before this game hits store shelves, Nintendo is showing off exactly how competitive and fun it can be. The company really wants to sell folks on their new IP, and in my mind this seems like a really good way to do it. Convince us exactly how fun it is to play ARMS, then release it immediately after. Folks who loved the tournament and want to reach that level of skill will rush to pick it up. Obviously, only the numbers will tell us the real success of this plan, but on paper it definitely sounds like a solid idea.

Of course, the big game that everyone wants to hear about this time around is Super Mario Odyssey. The game was teased in the original Switch trailer and then given its own dedicated trailer back in January. We haven’t exactly heard much about the game since then, but E3 is definitely the perfect time to reveal more details about what will likely be a system-seller for the console. While some would argue that there have been 3D Mario games released since Galaxy 2 on the Wii, for many fans the “3D World” series really didn’t scratch that platforming itch. This will be the first true 3D platformer in the style of Super Mario 64 since the Wii, and the excitement for that style of game is evident in the huge fan response to the trailer.

The biggest difference from this year compared to last year is that Nintendo is actually going to be showing off more than one game. Before E3 2016 rolled around, many folks were critical of the decision to show off only one single game at the Expo. How in the world could Nintendo possibly compete at E3 with only Breath of the Wild to play and discuss? I think the numbers speak for themselves, though. The game blog Brandwatch covered social media mentions for individual games after E3 2016, and Breath of the Wild’s mentions online nearly doubled the second-most mentioned game. And the buzz for Breath of the Wild certainly outlived E3, as it’s pretty common knowledge that the game has the most perfect scores ever as well as an over 100% attach rate to Switch consoles. Nintendo proved that Zelda was certainly good enough to merit being their only game at E3 in 2016.

So here’s my question: can Nintendo realistically hope to top that? 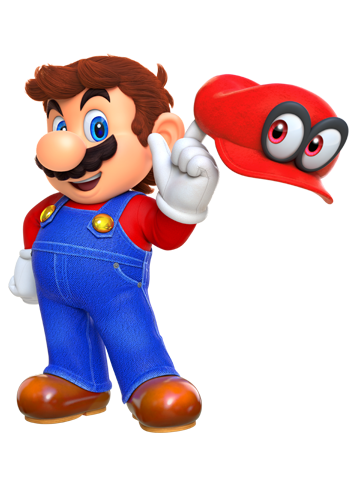 Honestly, I think the answer to that question depends on what exactly Nintendo has up their sleeves besides Mario. It’s safe to assume that because Nintendo is not putting all of their eggs in one basket this time around, Mario Odyssey will have less overall buzz than Breath of the Wild after E3. And we also have to consider that even though Breath of the Wild’s mentions doubled any other single game, it was still the only game Nintendo showed. That means that when you put together all the mentions for the multiple games that Microsoft and Sony showed off, they ultimately add up to bigger numbers than Nintendo. So if we can assume that Mario won’t do as well as Breath of the Wild (buzz-wise), and Breath of the Wild alone couldn’t put Nintendo at the top of the conference, then the other games Nintendo brings this year really need to deliver in order to keep the Big N in the thoughts of gamers.

Of course, we already know two other games that we will definitely get to see at E3 2017: Splatoon 2 and ARMS. Both of these games will have tournaments, which should definitely do some good stuff as far as getting attention. We can also hope to see details about other games that have been confirmed for this calendar year, titles like Xenoblade Chronicles 2 and Fire Emblem Warriors. I personally anticipate that a deluxe edition of Super Smash Bros will be announced for the Switch at E3, although I have a bit less faith in that prediction than I do the other two simply because that possibility has never been fully confirmed.

The big thing I think that Nintendo really wants to avoid is what happened at E3 2015. If you don’t quite remember that year, that’s the year that Nintendo gave us everything fans wanted, but with a twist: a new Metroid Prime that was actually a side-game not starring Samus which you play multiplayer on the 3DS, a new Paper Mario that wasn’t an RPG because apparently the very hackneyed Mario and Luigi series can be the only existing Mario RPG, and so on. More Breath of the Wild delays and the very disappointing Star Fox Zero brought that E3 to a rather disappointing conclusion. Yeah, afterwards it turned out that both Federation Force and Color Splash were both pretty decent games, but we’re talking about the raw gut reaction to E3 – and that one was seriously hostile. 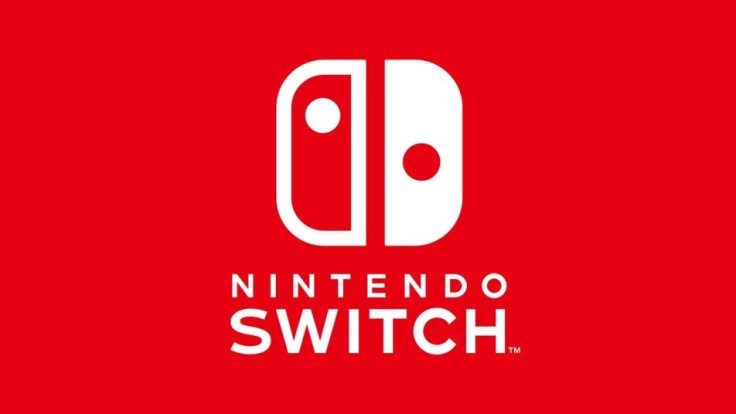 Ultimately, I think Nintendo’s role at this E3 is to convince us that the Switch will have a solid library of games coming for the foreseeable future. Anything they can do to demonstrate more third party support would definitely contribute to that in a positive way, particularly meaningful third party support that doesn’t involve porting five-year-old games to the new console. For me personally, until Super Mario Odyssey and Fire Emblem Warriors come out closer to the holidays, I’m honestly pretty checked out when it comes to the Switch. I’m interested in ARMS but don’t expect to have the extra money to shell out for it, particularly when I probably won’t have anyone to play it with. But I know that ARMS, along with Splatoon 2, will be significant games for the Switch, and that there could be more that Nintendo has up their sleeves. My hope is that they show off a library of titles that will keep players playing well into the future.

What are your thoughts on Nintendo’s E3 plans, adventurers? Do you think they stand a chance this year with the power of the Switch? What upcoming games are you excited about, or hope that they announce? Let me know in the comments below, and thanks for reading!